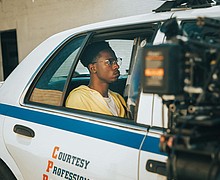 Now playing on Netflix, from the production company Six Feet Over—started by three savvy, creative African American men, all of whom are over 6 feet tall—is “Two Distant Strangers” nominated under the Short Film category for the 93rd Academy Awards. 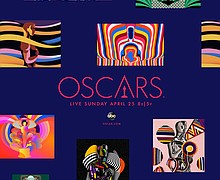 Virtual performances to kick off the 93rd Oscars April 25

Nothing stops the show—especially not an ugly virus. 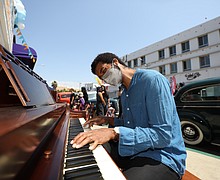 Now, this is a sign of divine alignment. The Oscars and Bowers & Sons Cleaners, the subject of the Oscar-nominated short documentary “A Concerto is a Conversation,” located at 2509 South Central Avenue in Los Angeles, are both celebrating their ... 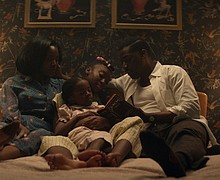 ‘Them’ now playing on Prime: Binge-worthy, but…

Before I step into my criticisms about the new series “Them: Covenant”—the new anthology series now playing on Amazon Prime Video brought to life by creator Little Marvin and executive producer Lena Waithe—I will say that it’s binge-worthy. 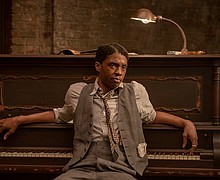 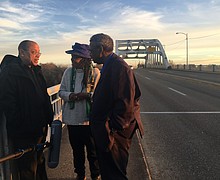 Oft repeated over the past five years in response to the latest incidence of racism, “This isn’t who we are” is arguably the most disingenuous phrase uttered by Americans today. 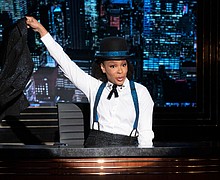 ‘The Amber Ruffin Show’: a late-night show with just the good parts 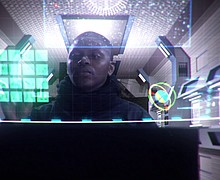 Afrofuturism centers Black people as fully actualized without the constraints of racism and oppression. 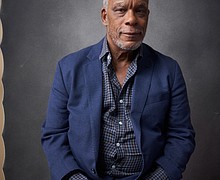 Stanley Nelson on the real Black Panthers, ‘Judas and the Black Messiah’ Pt. 2

The award-winning filmmaker Stanley Nelson is known for his captivating documentaries spanning over three decades. 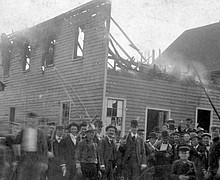 It’s often said that history is written by the victors, and in the case of Wilmington North Carolina it’s very true—or rather, it’s as if history wasn’t written at all for many years. 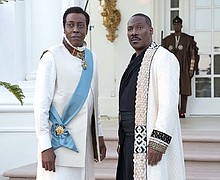 “Coming 2 America” re-teams Eddie Murphy and Arsenio Hall in their original roles. They are joined by KiKi Layne, Leslie Jones, Tracy Morgan and Wesley Snipes. The original comedy debuted in 1988 and it was a massive hit.

The award-winning, Harlem-based filmmaker Stanley Nelson has been making groundbreaking documentaries about Civil Rights and the Black experience for over 30 years. 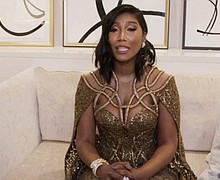 Amy Poehler and Tina Fey returned as hosts. Poehler hosted the ceremony from the Beverly Hilton Hotel in Beverly Hills, Calif., with Fey at the Rainbow Room in New York. 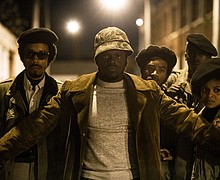 Director and co-screenwriter Shaka King’s “Judas and the Black Messiah” takes an interesting look at the Black Panther Party and the BPP chapter leader, Chairman Fred Hampton (Danie Kaluuya) who was assassinated by our government 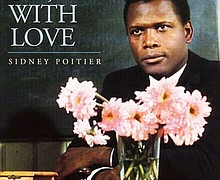