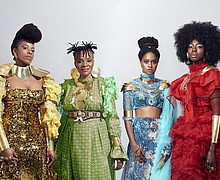 Les Amazones d’Afrique is an international collective of women and female identified singers who are coming together to spread awareness of violence and abuse against women in Africa and all over the world. 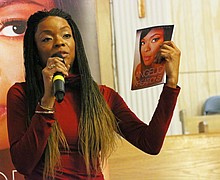 The First Baptist Church of Crown Heights hosted its Annual Jazz and Poetry Evening on Feb. 27 as part of its Black History Month celebration. 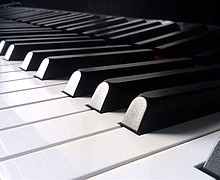 March Is Music (MIM) at Pregones/Puerto Rican Traveling Theater—let the music play on! 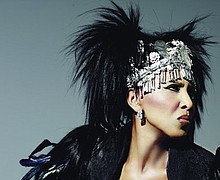 Nona Hendrix, the iconic performer, vocalist, actress and former member of Labelle, is continuing her work as Harlem Stage’s artistic director for the year-long initiative and exploration of Afrofuturism. 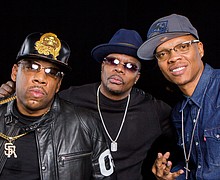 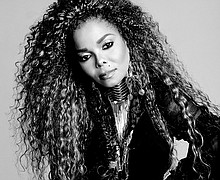 Janet Jackson is going on tour and releasing a new album this year. 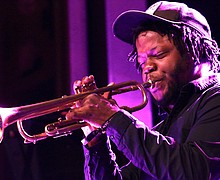 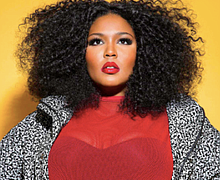 See all the biggest winners at the 2020 Grammy Awards

Lizzo and Billie Eilish have won their first career Grammys. 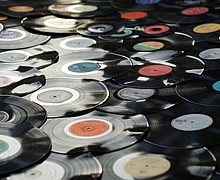 The calendar may say 2020, but when it comes to buying music it feels more like the 1980s. 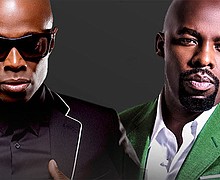 Kem and Joe at NJPAC on Thursday, Dec. 12

Have you been a good bunch of elves this year? Then go right ahead and treat yourselves to this week’s Kem and Joe show at NJPAC, where WBLS presents “Home for the Holidays.” 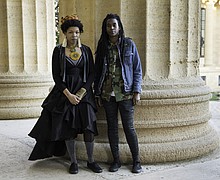 Harlem Stage’s fall season finale of the Cosmic Synthesis of Sun Ra and Afrofuturism Series will take place on Dec. 13. 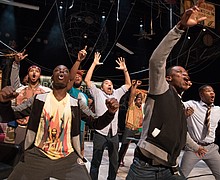 A play displaying the beauty of Black barbershops premiers at BAM

The “Barber Shop Chronicles” makes its New York debut at the Brooklyn Academy of Music on Dec. 3 after earning critical acclaim in the United Kingdom. 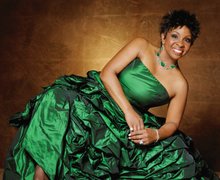 Will and Gladys bless the Kings Theatre in Brooklyn

It all began with the smoky, sultry, base-heavy dulcets of Mr. Will ‘I Go Crazy’ Downing. Enough adjectives for you? 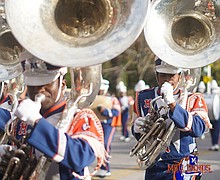 The Morgan State University Choir and marching band are coming to the city for two upcoming performances. 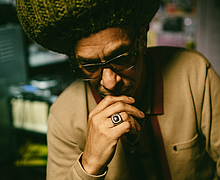 The new documentary “Rudeboy: The Story of Trojan Records” chronicles the history of the UK record label that introduced England and the world to reggae and Jamaican music in the ’60s and ’70s.