Go with the Flo 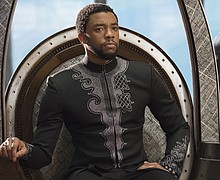 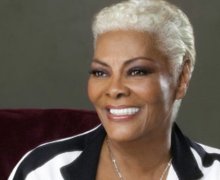 Over the past two weeks, the pervading British royal story has been about “tension” between the two royal couples, Prince Harry and wife Meghan Markle and Prince William and wife Kate Middleton, according to Vogue.com. 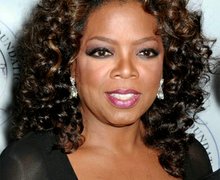 Condolences go out to television icon Oprah Winfrey, on the passing of her mother, Vernita Lee, Nov. 22, 2018. Lee, 83, died at her home in Milwaukee of natural causes. 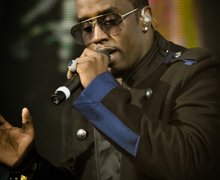 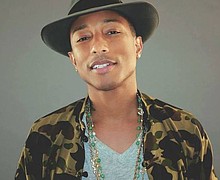 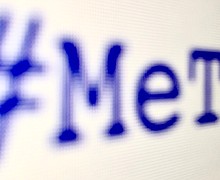 The Me Too Movement is 1 year old

Oct. 18, Harlem’s own Gucci designer to the stars, Dapper Dan, along with “black-ish” star Tracee Ellis Ross, participated in a panel discuss on the impact of the arts on culture. The discussion was moderated by Elaine Weiteroth, in celebration ...

Hollywood actress-turned-Duchess Meghan Markle and husband Prince Harry are expecting their first child together, and the little royal is already making major moves. 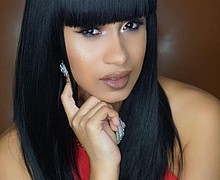 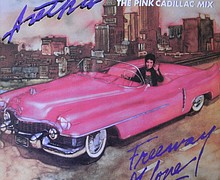 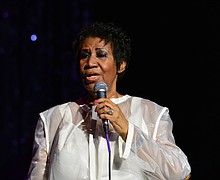 Go With the Flo: Many mourn the Queen of Soul’s pass

The legendary late Queen of Soul, Aretha Franklin, is being mourned and remembered by many of her colleagues in the music business. 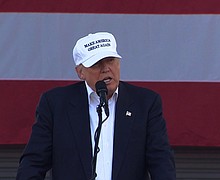 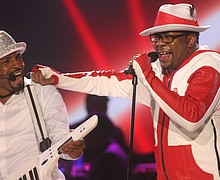 Bobby Brown was named one of the Top 60 Male Artists of All Time by Billboard, coming in at No. 52. 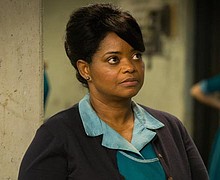 According to the Hollywood Reporter, Netflix has given a series order to executive produce Octavia Spencer’s Madam C.J. Walker project, which stars the Academy Award winner as Sarah Breedlove, the Black hair care pioneer known as Madame C.J. Walker, who ...

JAY and Bey’s summer of Kismet

According to the Hollywood Reporter, Cardi B scored a leading 10 VMA nominations, five of which are from her “Finesse” collaboration with Bruno Mars, who has another solo nomination in addition to his five with Cardi B.