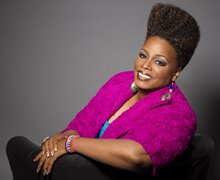 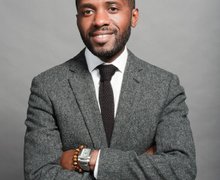 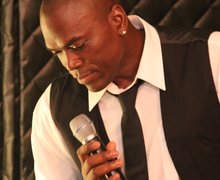 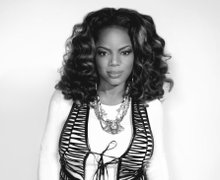 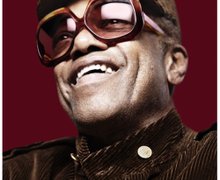 Enter the contest to win a pair of tickets to see Bobby Womack live at City Winery, Niecy Nash talks HBO series “Getting On” and Pastor Jumaine Jones wants to help you find love. 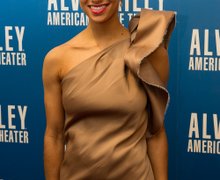 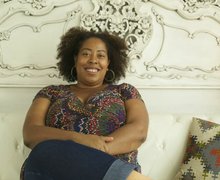 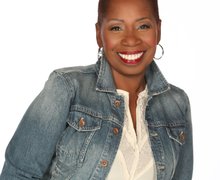 Iyanla Vanzant talks new book and whether or not forgiving DMX is necessary; Flo Anthony opens up on being blacklisted by the media industry; and ballroom veteran Jack Mizrahi fears ballroom standards are breaking down. 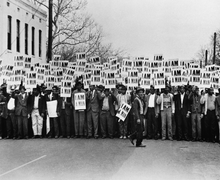 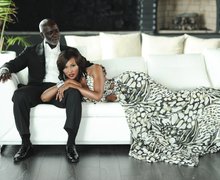 On the “A” w/Souleo: Real Housewives of Atlanta couple learns the truth about each other 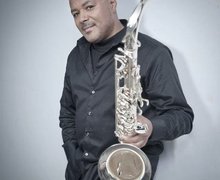 On the “A” w/Souleo: Najee feels the spirit of George Duke on new album

Duke’s presence was so strong that it inspired Najee to record a song in tribute to his musical mentor titled “Shinjuku.” 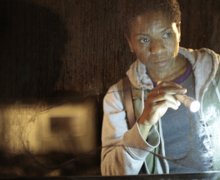 On the “A” w/Souleo: LisaGay Hamilton and Yolonda Ross find meaning in film” Go For Sisters”

When actresses LisaGay Hamilton and Yolonda Ross finished reading the script for two-time Oscar nominee John Sayles’ new film, “Go For Sisters,” they immediately knew they wanted to be cast in it since they appreciated the script’s sensitivity in dealing ... 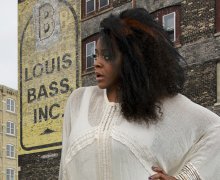 The writer of the legendary theater piece, For Colored Girls Who Have Considered Suicide/ When the Rainbow Is Enuf no longer has the full use of her hands and legs due to her battle with chronic inflammatory demyelinating polyneuropathy (CIDP) ... 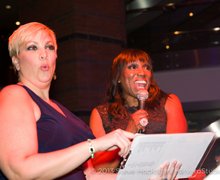 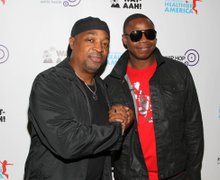 The piercing cheers of over 500 New York City schoolkids trumpeted the kickoff event at Symphony Space for the album, Songs for a Healthier America.