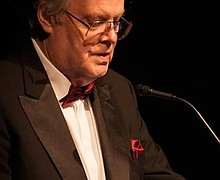 Bob Porter, the blues and jazz broadcaster, writer and producer, who shared his massive knowledge of these subjects religiously on WBGO radio for over 38 years, died on April 10 at his home in Northvale, New Jersey. He was 80. 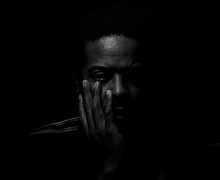 While millions of people have been vaccinated and businesses are opening up to a greater capacity, virtual live-streaming is still in full effect. On April 20 (7 p.m.) Rome Neal’s Banana Puddin’ Jazz will present “Brooklyn in the House” as ... 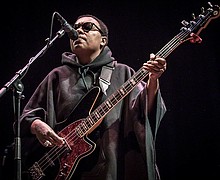 As we have reached the one-year mark living in the horrific grip of this coronavirus, it’s evident that jazz and life are both improvisational players. 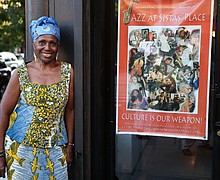 Since the Jazz Standard on East 27th Street closed its doors in December 2020, there has been a deep gaping pit left in Manhattan’s jazz community. 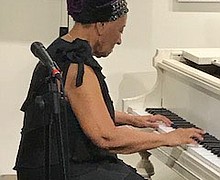 In honor of Women’s Month, we pay tribute to a most accomplished jazz pianist, composer and educator Bertha Hope. 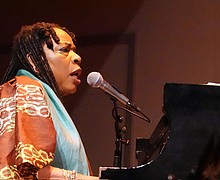 A collaboration of well-known jazz clubs on the East Coast have banded together for a maiden voyage multi-city East Coast Jazz Festival, livestreamed online, March 20th (5 p.m. to 11 p.m). 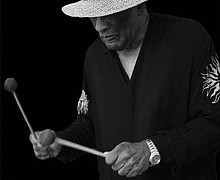 Since 1993 pianist, singer, actress Marjorie Eliot has conducted her “Parlor Jazz” series every Sunday in her apartment at 555 Edgecombe Avenue, Harlem’s prestigious address once home to such musicians as Duke Ellington, Count Basie, Johnny Hodges, Andy Kirk and ... 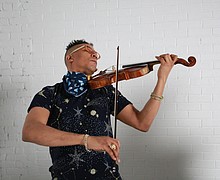 The tumultuous times of the 1960s are constantly scrutinized, and discussed, documentaries of the Black Panthers, panel discussions with the Young Lords, Dr. King’s speeches, his letters, various video footage of the Civil Rights Movement, I Am A Man , ... 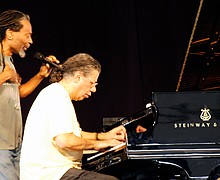 Chick Corea, a renowned acoustic pianist and versatile composer who became immersed in jazz fusion and one of its profound innovators on electric keyboards with his groups Return to Forever, the Elektric Band and Vigil, died Feb. 9 at his ... 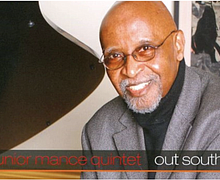 Junior Mance, a pianist whose soft floating touch always accented the blues and made him a first call musician with such artists as Dinah Washington, Dizzy Gillespie, Gene Ammons and Cannonball Adderley died Jan. 17, 2021 at his home in ... 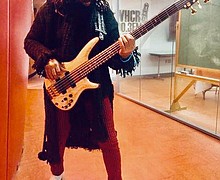 Ask any Manhattanite or tourist to name the most popular concert halls in town and they will likely mention Carnegie Hall, Radio City Music Hall and Lincoln Center. 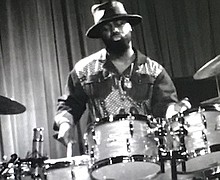 The drummer Marcus Gilmore arrived on the jazz scene as a young gun…or maybe he was a teenage virtuoso. He was touring with Clark Terry’s band while still attending Manhattan’s LaGuardia High School. 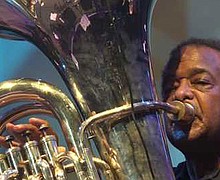 Howard Johnson, the multi-instrumentalist, composer, arranger and actor, who took the tuba into the inner circle of jazz, died Monday, Jan. 11, at his home in Harlem. He was 79. 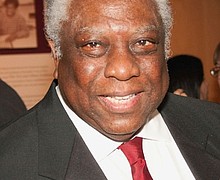 Black plays didn’t exist in Detroit during theater and film producer, director, and actor Woodie King, Jr.’s years so he made his own. 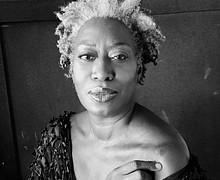 In the hot summer sun at the outdoor Charlie Parker Jazz Festival in Marcus Garvey Park, during the winter at the Visions Jazz Festival on the lower eastside, at a host of jazz clubs or at the Newport Jazz Festival ...