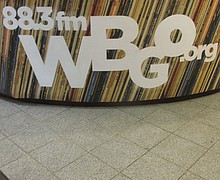 Since the explosive op-ed by Ronald S. Glover “Is there a Blackout at WBGO?” was printed in the Star Ledger on Nov. 19, the executive staff at the all jazz radio station has yet to respond. 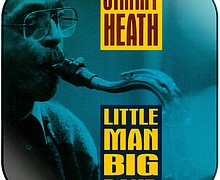 Jimmy Heath, the tenor saxophonist with a deep honey-coated sound whose compositions like “Ginger Breadboy” became a jazz classic, died January 19 at his home in Loganville, Georgia. He was 93. 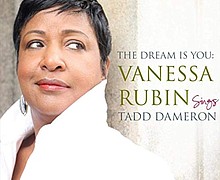 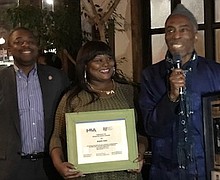 January is not the most popular month once the spectacular New Year’s Eve “ball” drops; no one is looking forward to the oncoming snow, freezing rains and sleet. 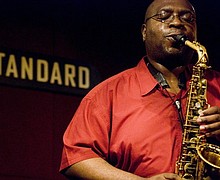 Since moving to Brooklyn in 2005 (from his native home state of Virginia), saxophonist and composer Darius Jones has recorded over eight albums. 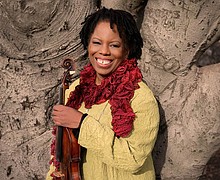 It’s time to bring in another new year, celebrate like you’ve never partied before. Some of the jazz clubs available for you to bring in an explosive new year are listed below. 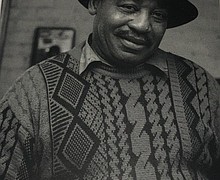 Earl Spain, the astute and humorous owner of Harlem’s once internationally popular St. Nick’s Pub, died in New York City on Dec. 1. He was 89. 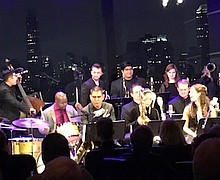 From the very beginning the saxophonist, flutist, composer and arranger Henry Threadgill performed his perception jazz on the outer limits of its parameters. 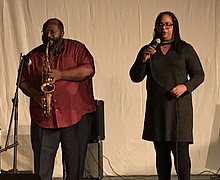 Since 1925, the Schomburg Center for Research in Black Culture in Harlem has been one of the world’s leading cultural institutions through the Harlem Renaissance to preservation, and exhibition of materials (arts and culture) focused on global Black history, African ... 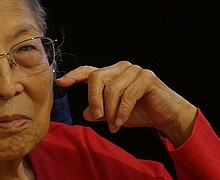 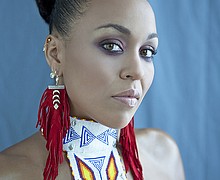 The Nublu Jazz Festival now in its 10th year can be described as an exhilarating roller coaster ride but much hipper than that Coney Island trip. 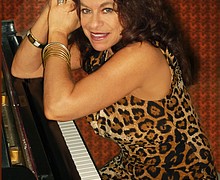 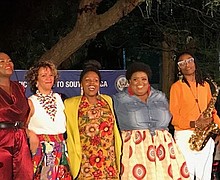 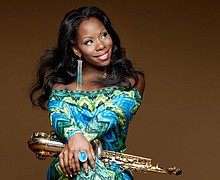 The BRIC JazzFest, which has been running since Oct. 19 in Brooklyn, culminates with its well-anticipated three-day Marathon, Oct. 24-26. It features more than 20 artists, who are well worth seeing although some of their names may not be familiar ... 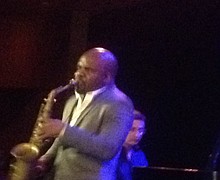 When one mentions great trumpeters in jazz history like Louis Armstrong, Miles Davis, Clifford Brown and Freddie Hubbard, the name of Roy Hargrove must be included. He was the best trumpeter of his generation, as well as the most influential.