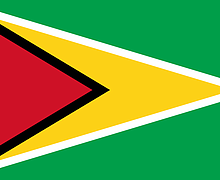 Guyana’s elections commission (Gecom) at the weekend dropped a bombshell on the country by ruling that the Caribbean Community nation’s March 2 general elections had contained so many irregularities, including dead and migrated people voting, that it has not met ... 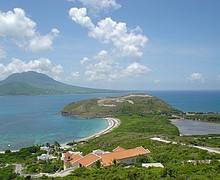 The third of six major general elections in the 15-nation Caribbean single trading bloc this year was held last Friday.

It is almost now a certainty that a brand new government will run the Caribbean Community nation of Suriname for the next five years following general elections on May 25th that saw voters denying former military strongman Desi Bouterse a ...

Suriname goes to the polls

Dutch-speaking Suriname, the second largest and one of the richest countries in the Caribbean Community, voted for a new government amidst coronavirus restrictions, but it could take several weeks before a new president is elected by the 51-member national assembly.

Authorities in The Bahamas have suspended repatriation flights for citizens to the regional tourist paradise after an arriving passenger from the U.S. tested positive for the coronavirus.

A recount and audit of ballots and documents of Guyana’s highly disputed March 2 general election was scheduled to get underway on Wednesday, May 6, nearly 10 weeks after the first ballot was cast. 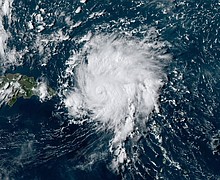 Already devastated by the travel and tourist lockdown and still struggling to recover from Hurricane Dorian last year, the Bahamas is now facing a strange new adversary that is demanding that it to abandons plans to explore for oil and ... 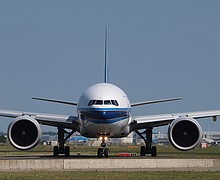 Airlines beg for help to wait out pandemic

Authorities in Guyana and Suriname have arranged virtual emergency meetings this week to discuss better enforcement of their river borders in the wake of the coronavirus pandemic and the slow but steady increase in the number of confirmed cases, officials ...

Caribbean Community leaders will meet in emergency session by video conference to discuss the fight against the deadly coronavirus and the devastating economic consequences of the pandemic, officials said this week.

Caribbean governments this week continued the fight against the deadly coronavirus pandemic, with several importing special medical teams from Cuba while others, like Guyana, belatedly ordered a nationwide lockdown to stem the outbreak, community spreads in particular.

Authorities in Trinidad moved to the courts system in the past week to ask judges to release more than 100 prisoners who were either convicted or on remand for possession of small amounts of marijuana given significant changes to legislation ...

The 15 were killed at a colonial-era Dutch fort that is ironically steps away from Bouterse’s current presidential and cabinet office.

As was widely expected, a court in the Dutch-speaking Caribbean Community nation of Suriname has sentenced incumbent president and former army commander Dési Bouterse to 20 years in prison. 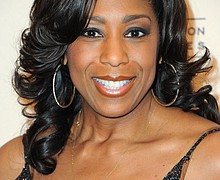 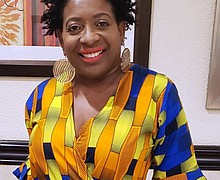 Leading Caribbean journalist and entrepreneur Janet Silvera and veteran airline executive Chris Kennedy are two recipients of the 2019 Caribbean Media Exchange (CMEx) Leadership Awards which will be conferred on December 14, 2019 in Miami.