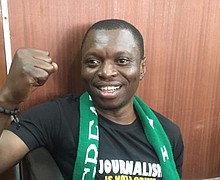 Immigrants have until Feb. 24 to avoid the public charge rule change

Unless you have been living under a rock, you know that the Donald Trump administration is set to begin implementing its public charge rule against immigrants following its Jan. 27 U.S. Supreme Court political win that lifted the nationwide temporary ... 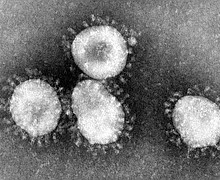 Caribbean Community leaders were scheduled to meet this week in Barbados for their two day half yearly summit with agenda items like preparations for the corona virus high on their schedule.

A stirring call to action was delivered this week in the African Union headquarters in Addis Ababa, Ethiopia, spoken by the incoming AU president Cyril Ramaphosa to distinguished members of the continental body representing over 40 countries. 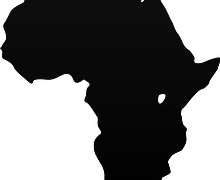 On January 31, 2020––the same day the Trump administration issued a proclamation on National African American History Month 2020, which partly stated: “our great Nation is strengthened and enriched by citizens of every race, religion, color, and creed”––the administration also ...

President Desi Bouterse has appointed a new acting governor of Suriname’s central bank in the wake of a massive scandal involving the unauthorized use of US$100 million in commercial banking deposits by the state to buy regular merchandize like onions ... 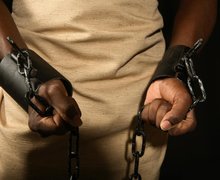 As we celebrate another Black History Month, it’s unfortunate that the group American Descendants of Slavery, or #ADOS as it’s being referred to on social media, has seen it fit to push a campaign that is nothing but a divide-and-rule ... 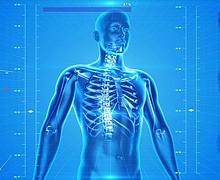 Caribbean Community governments have rushed to organize an emergency meeting of health ministers and high officials this week as the travel-dependent region studies ways of tackling the deadly coronavirus and activating preventative measures. 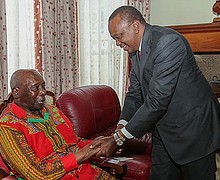 The African Growth and Opportunity Act (known as “AGOA”) which aimed to assist the economies of sub-Saharan Africa and improve economic relations between the U.S. and the region is out of step with the new trade deals of the Trump ...

Not a week goes by without some rule change being put in place to stymie immigration, both at the U.S. State Department and by the U.S. Citizenship and Immigration Services (USCIS) and this past week the administration decided it was ...

Busy year for elections in Caricom

Seven key Caribbean Community nations will hold general elections this year and in at least three of them, the economy and racial tensions will be key campaign issues. 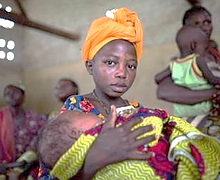 The World Bank’s executive board cancelled expected action on a $500 million loan to Tunisia where teenage girls can be expelled from school because they are pregnant. 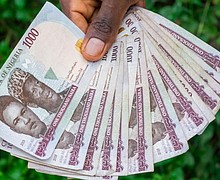 French-speaking countries will have to put the cork back in the champagne bottle after six member countries of the West African Monetary Zone (WAMZ) comprising Nigeria, Ghana, Gambia, Guinea, Liberia and Sierra Leone, have rejected the adoption of ‘Eco’ as ... 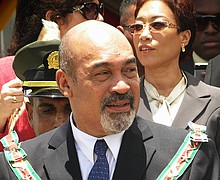 On Wednesday, Jan. 22, Pres. Desi Bouterse of Suriname will appear before a war tribunal court for the very first time to lead in a defense against a conviction of mass murder... 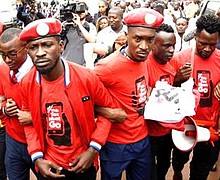 He’s elusive. He escapes, he hides. Police keep chasing him like a video game character or a superhero in a movie.