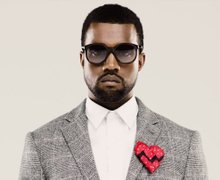 It’s not exactly clear what circumstances moved rap artist Kanye West to no longer support Trump, but in an extended interview with Forbes magazine he said he had lost confidence in the president. 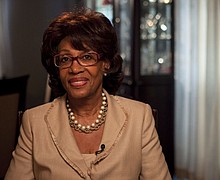 Congresswoman Maxine Waters’ (CA-43) statement on Donald Trump’s negligence in the fight against the coronavirus pandemic and his threats to protestors calling for the removal of statues of Confederate generals and slaveholders: 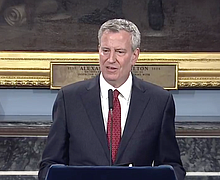 City layoffs now off the chopping block for now

Thousands of city employees are breathing a sigh of relief after their jobs were saved in the city’s annual budget.

Russiagate circles and surfaces again over and within the Trump administration, and this time it comes with cries of treason 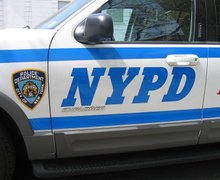 Protestors are keeping up on their promise to occupy City Hall in Manhattan. 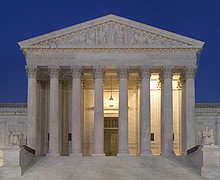 DACA recipients and supporters have a win...for now.

Protesters angered by the murder of George Floyd in Minneapolis have extended that rage to the toppling of monuments they deem racist, including statues of George Washington and Thomas Jefferson, both torn down in Portland, Oregon. 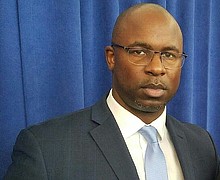 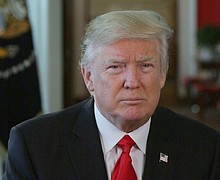 The House Judiciary Committee has introduced the George Floyd Justice In Policing Act. 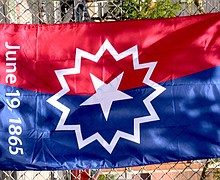 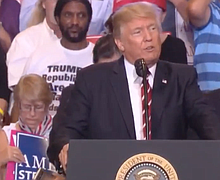 Trump moves rally from Juneteenth, but not from danger

In one sense Trump’s plan to change his rally in Tulsa, Okla. to Saturday, June 20, in order to avoid infringing on Juneteenth may be cheered by African Americans, but that doesn’t spare the expected turnout endangered by the increasing ... 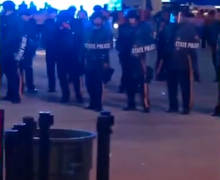 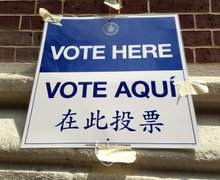 The primary elections in New York State are set to take place on June 23 but early voting has already begun and with COVID-19 still lingering people are voting by mail.