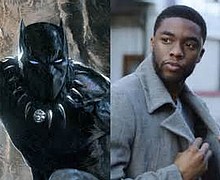 One of the reasons why the “Black Panther” film is a big deal is because America (and the rest of the world) have not fully understood the differences or oneness that exist between Africans and African-Americans. 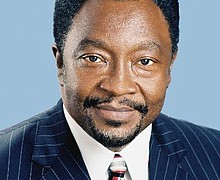 The Legislature unanimously passed a bill at the end of its session that would end New York State’s half-century of neglect of a fundamental responsibility. 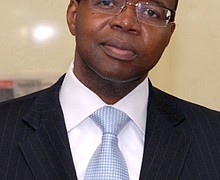 Thank you and goodbye to DA Ken Thompson, the ‘People’s Prosecutor’ 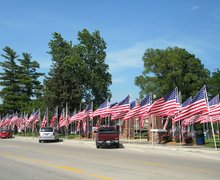 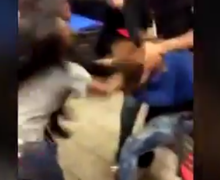 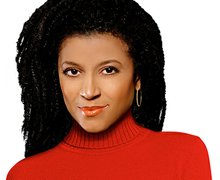 Bully-Proof Diva: 8 things parents don’t know, need to know and should want to know about their children and bullying

Parents today have tons of things to deal with and sometimes it feels like more than any other time before.

Bully-Proof Diva: What ‘Fifty Shades of Grey’ teaches us about abusive relationships

This past weekend the film sensation that’s engulfed mainstream media, popularly known as Fifty Shades of Grey opened up with a record breaking $248.7 million dollar haul worldwide. The $90.7 million made domestically also set a record for the largest ...

Bully-Proof Diva: Three Things to Know About How Bullying Effects Your Personal Life

Bully-Proof Diva: Three things you need to know about the impact of bullying in the workplace

Blaming it on Obama

If President Barack Obama hasn’t been catching enough flak, if his things-to-do list isn’t already crowded with pressing issues, the Ebola epidemic has brought another patch of gray hair and more problems to his troubled, beleaguered administration.

Who is speaking out for those the media has forgotten?

In the past few weeks, the mainstream media has been consumed with the tragic events that continue to unfold in Ferguson

New responsibilities come with the age of ownership

Human trafficking continues to be a major issue not only in Africa, but in the rest of the world as well. 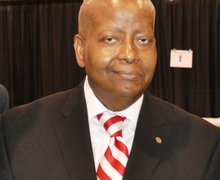 It is a story that America doesn’t like to look at, much less take the time to consider the implications of what that nation’s experience with slavery means in a modern world

The lion and prophet of South Africa has died

Remembering when Robert J. Brown arranged for me to be one of the first to interview Mandela and to act as his personal secretary after his early release from prison