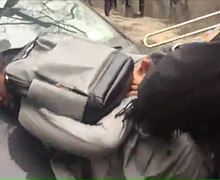 Two city councilmen were among more than a dozen people arrested at a Thursday rally for an immigration rights activist who'd been detained by Immigration and Customs Enforcement. 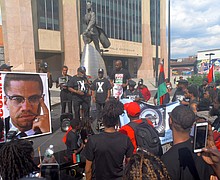 The December 12th Movement celebrates “its 30-year history of revolutionary resistance to American imperialism and national oppression Tuesday, Dec. 12, 2017; our movement also mourns the lost, this year, of one of its founders, Robert ‘RT’ Taylor, the son of ... 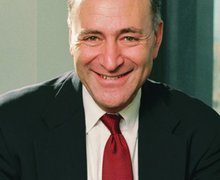 Monday, Desis Rising Up and Moving and members of immigrant communities gathered outside of U.S. Sen. Charles Schumer’s office for a news conference and rally calling for the senator to reject the racist principles behind Trump’s anti-immigrant agenda and to ... 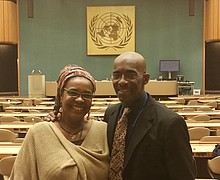 As principal stakeholders in the International Decade of People of African Descent (2015-2024), the December 12th Movement International Secretariat and the International Association against Torture, both U.N. non-governmental organizations, traveled to Geneva, Switzerland to the U.N. Regional Meeting of Europe, ... 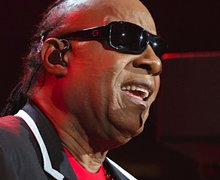 In a pair of recent performances, superstar singer/songwriter Stevie Wonder utilized his high-profile platform to bring attention to the racial injustices that are so obvious in this country that even he can see them. 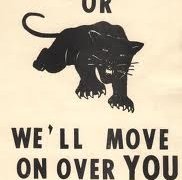 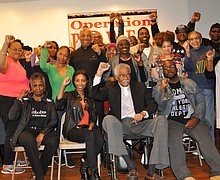 Saturday, Sept. 30, thousands of people from all across the country converged in Washington, D.C., to support the March for Black Women, organized by the Black Women’s Blueprint. 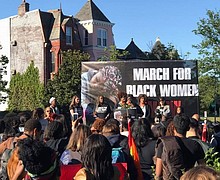 Marches on racial justice set to unify on National Mall

Two marches will take place in the nation's capital Saturday in the name of racial and gender inequality. 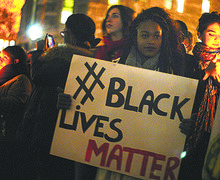 The Black Lives Matter movement cannot be sued, a federal judge ruled Thursday, dismissing a case against the group and an activist brought by a police officer injured during protests after the July 2016 fatal shooting of Alton Sterling in ... 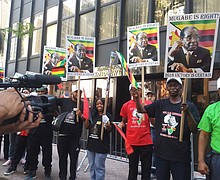 Robert Mugabe, president of the Republic of Zimbabwe, will address the United Nations General Assembly Thursday, Sept. 21, and a Zimbabwe support rally will be held at Dag Hammarskjold Plaza, 47th Street and First Avenue, at 3 p.m. 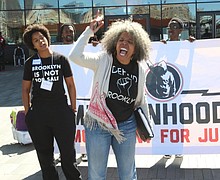 Hundreds of protesters packed Brooklyn Saturday morning in a rally against gentrification, violence and racism calling out Brooklyn’s elected officials ahead of Tuesday’s primaries. 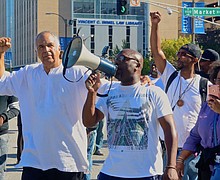 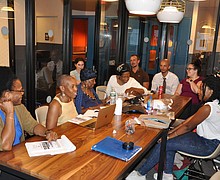 March for Justice: Countdown to Albany

A determined group of marchers are approaching Albany, after days of walking from Harlem. This rally is for human rights and against New York State jails and prisons, according to Black Rising Radio host and Alliance of Families for Justice ... 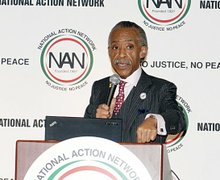 Rev. Al Sharpton and the National Action network gathered with clergy from across the nation in Washington D.C. for the “Ministers March for Justice” on Monday.