Housing Justice for All campaign pushes for ‘good cause’ eviction legislation

A coalition of over 70 organizations representing tenants and homeless New Yorkers from across the state unveiled a legislative agenda to build on housing reforms.

Advocates for homeless camp out at City Hall 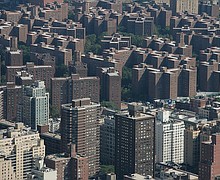 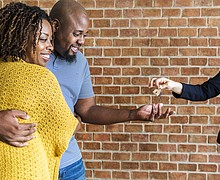 NAREB Urges Black Americans Not to Defer Their Dream of Homeownership

According to the National Association of Real Estate Brokers (NAREB) wealth building usually begins with that first investment in owning your own home. Whether you purchase a first-time “starter” home or inherit a property or residence. 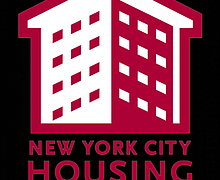 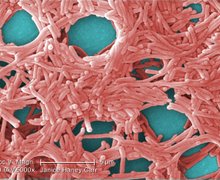 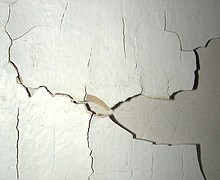 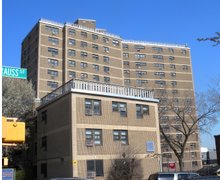 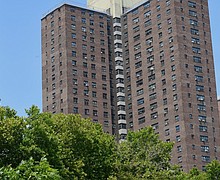 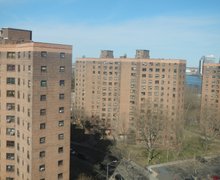 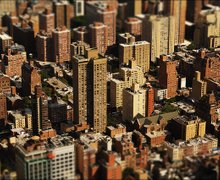