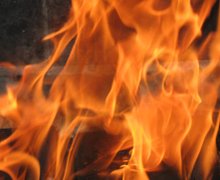 A former New York firefighter said stupidity, not racism, spurred him to set a fire that destroyed a black colleague’s apartment. 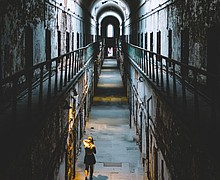 Ex-corrections officer sentenced to one year in jail

A former corrections officer was sentenced to one year in a city jail for smuggling contraband Friday and was also ordered to pay several court fees. 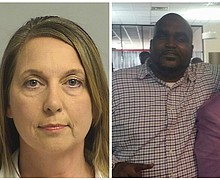 Tulsa officer acquitted in shooting is resigning from police force

An Oklahoma police officer who was acquitted in last year's shooting death of an unarmed black man will resign from the Tulsa Police Department next month, she announced Friday. 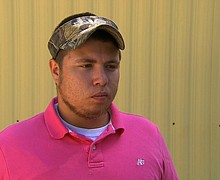 Dylann Roof friend to be sentenced

The friend of Dylann Roof who admitted not divulging to authorities Roof's plans to massacre black people at a Charleston, South Carolina, church, is scheduled to be sentenced Tuesday in federal court. 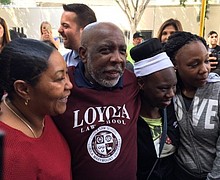 On a sunny Thursday afternoon in Los Angeles Andrew Leander Wilson did something that seemed unbelievable to him; he walked outside on the sidewalk with only his family guarding him. 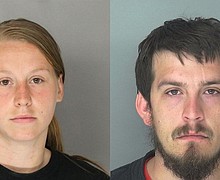 A Georgia couple who rode with a Confederate flag-waving group that made armed threats against African-Americans at a child's birthday party were sentenced to prison Monday. 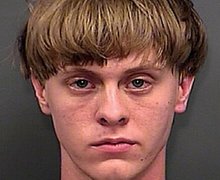 Those whom Dylann Roof hurt the most had the chance to address the convicted killer before his Wednesday sentencing, with one of the victims' sisters calling him "among the worst kind of evil." 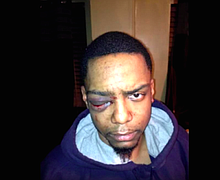 Reports indicate that 24-year-old Mayer Herscovic faces up to 15 years in prison after he is found guilty of beating a Black gay man in Brooklyn. 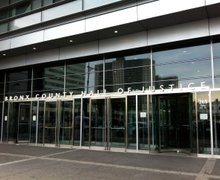 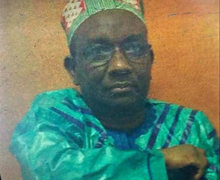 Bronx District Attorney Darcel D. Clark announced that Amadou Diallo will not be prosecuted in the death of a man he had beaten for trying to rape his wife in their apartment. 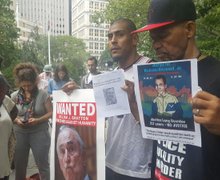 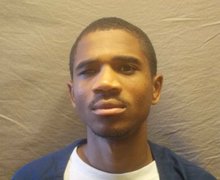 Davontae Sanford spent more than eight years in prison for a crime he didn't commit. He knew he was innocent, and his lawyers say that police should have, too. 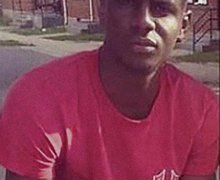 According to J.C. Faulk, a Baltimore activist and founder of An End to Ignorance, a group that combats systemic racism, the neighborhoods were “eerily quiet.” 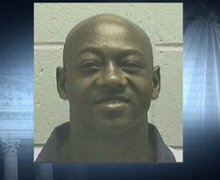 In a 7-1 vote, the U.S. Supreme Court ruled in favor of a death-row inmate in Georgia citing race discrimination in the jury selection. 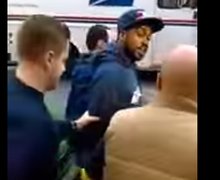