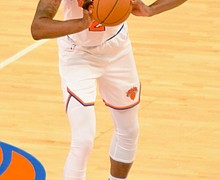 Knicks still strained by a lack of offensive production

The Knicks have hovered near the .500 mark since February 15, after a 123-112 win over the Atlanta Hawks at Madison Square Garden lifted their record to 14-15. 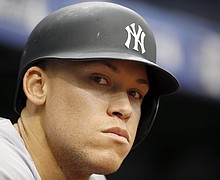 The Yankees hunt for their 28th World Series title begins

From personal tragedies, racial and social justice movements and life changing occurrences, abbreviated sports seasons may not seem important in the overall scheme of things. Yet sports is an important aspect of American life. 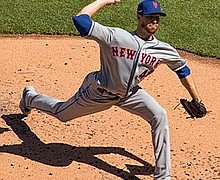 The Mets open the MLB season with high expectations

Steve Cohen grew up in Great Neck (Long Island), New York a die-hard Mets fan. Now, the 64-year-old billionaire hedge fund manager is the majority owner of his boyhood team after purchasing it from Fred Wilpon and other shareholders in ... 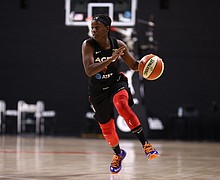 WNBA All-Star Sugar Rodgers doesn’t hold back in her memoir “They Better Call Me Sugar: My Journey from the Hood to the Hardwood,” which will be published by Brooklyn-based Akashic Books in May.

The Deshaun Watson scandal cast a shadow over the NFL

When the NFL’s Houston Texans’ season ended Jan. 3 with a 41-38 loss to the Tennessee Titans, they headed into the off-season as an organization on the decline after having won the AFC South division title four of the previous ... 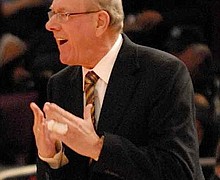 Syracuse and Michigan among the big names in the Sweet 16 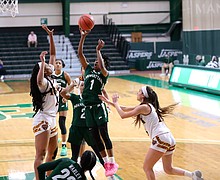 It began with a Tik Tok video from Sedona Prince, a redshirt sophomore forward at the University of Oregon, in which she pointed out the stark differences between the weight rooms for the 2021 NCAA Division I Men’s and Women’s ... 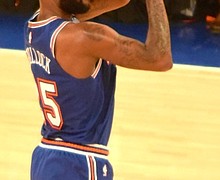 The fiery Knicks show resilience in the tight East race

Frustration boiled over for the Knicks and Julius Randle on Sunday night at Madison Square Garden as they faced the Philadelphia 76ers. 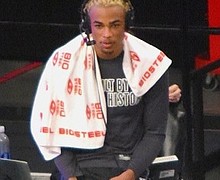 The Nets’ Nicholas Claxton is emerging as a key role player 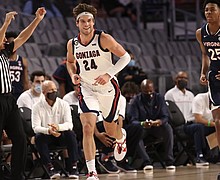 Last March, the NCAA Men’s Division I Basketball Tournament was canceled for the first time since its inception in 1939 due to the COVID-19 pandemic. 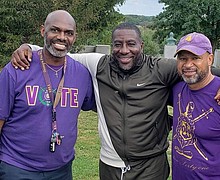 With many minority high school athletes being overlooked for valuable, potentially life-altering college athletic scholarships, four enterprising men in New Jersey have committed to shifting the dynamics of opportunity in the state. 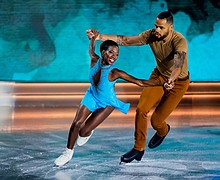 The World Figure Skating Championships will be taking place next week in Stockholm, Sweden. In addition to the chase for the medal podium, berths in next year’s Olympic Winter Games are at stake. 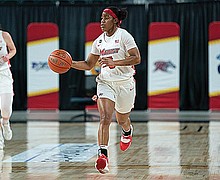 After a Division I college basketball season like no other—nearly 2,000 games canceled or postponed due to COVID-19 issues—regular season play has wrapped up and postseason action is at hand. With last year’s postseason canceled, those teams who get to ... 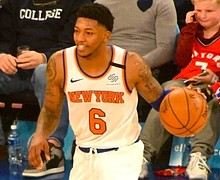 The growing Knicks stumble out of the All-Star break

The Knicks should be viewed employing both. In assessing their development this season using only the eye-test, they continue to make promising gains and are a vastly improved team from a year ago. 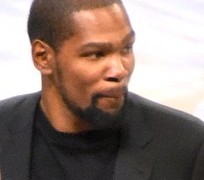 Even without an injured Durant, the Nets continue to surge

After defeating the Knicks on Monday night by 117-112 at the Barclays Center, the Nets were on the road last night to face the Indiana Pacers riding a five game winning streak.