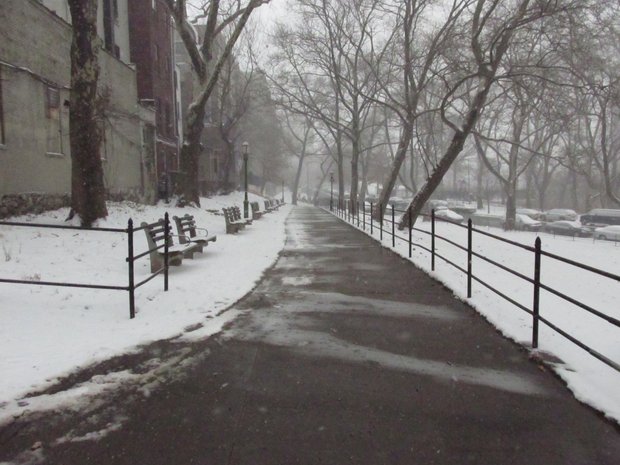 Winter storm warnings and watches have been issued for the tri-state as a second, more potent, storm is expected to slam the area with heavy snow, sleet and ice this weekend, according to the National Weather Service.

The tri-state area will be hit with wet, heavy snow and high winds from a nor’easter that is expected to blanket parts of the area.

In a one-two punch of brutal winter weather, a snowstorm could slam the New York region later this week, followed by the coldest air thus far in this relentless arctic outbreak.