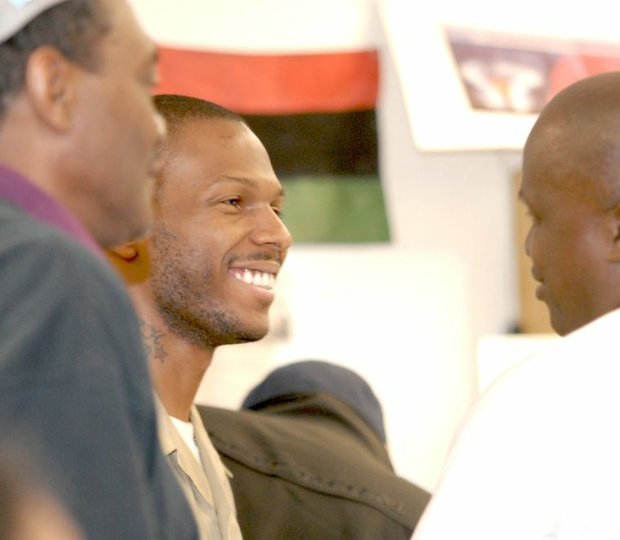 Malcolm Shabazz, the late grandson of the late Malcolm X

As 2015 comes to a close and a new year begins, we’d like to share the top stories that mattered to you.

As news spread several months ago about the severe sentencing of Manuel Alejandro Perez de Jesus, 26, for the murder of Malcolm Latif Shabazz, 28, many questions remained unanswered.

There is some confusion and tension over the latest book on Malcolm X, “The Diary of Malcolm X.”

“We are not very clear why we were attacked, but in my judgment, I know that the pressure was on them heavily; so upon that they attack us,” wrote Lance George Brown in an email to this reporter. “Clearly they are covering up some truth around young Malcolm’s death.”