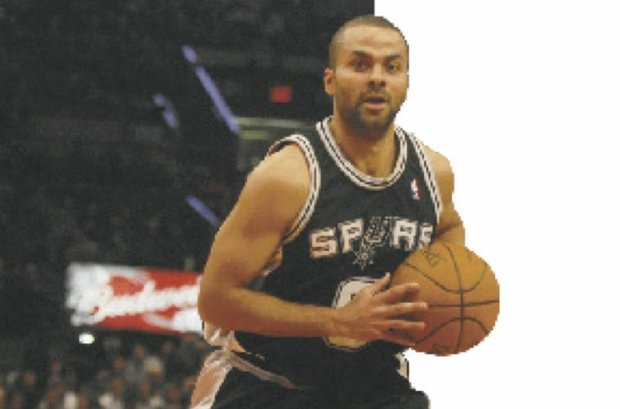 Tony Parker and Manu Ginobili played a personal game of two against five, which didn’t help the Spurs.

The word resilience is at times the most overused, if not misused, word in sports. What happened on Tuesday night in South Beach between the Miami Heat and the San Antonio Spurs (Game 6) of the NBA Final should serve as a reminder of what the word really means.