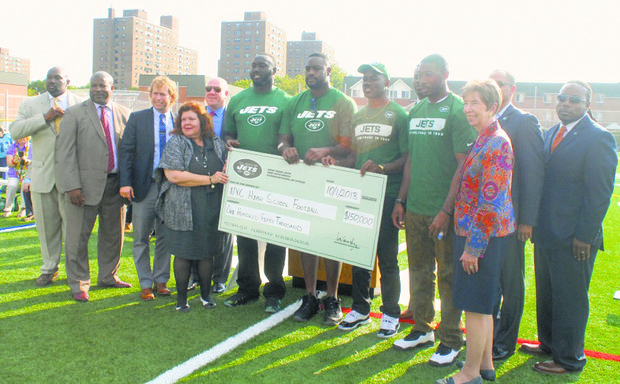 The Long Island City Bulldogs learned that folks out there care about them as they received dollars to keep their neighborhood programs alive.