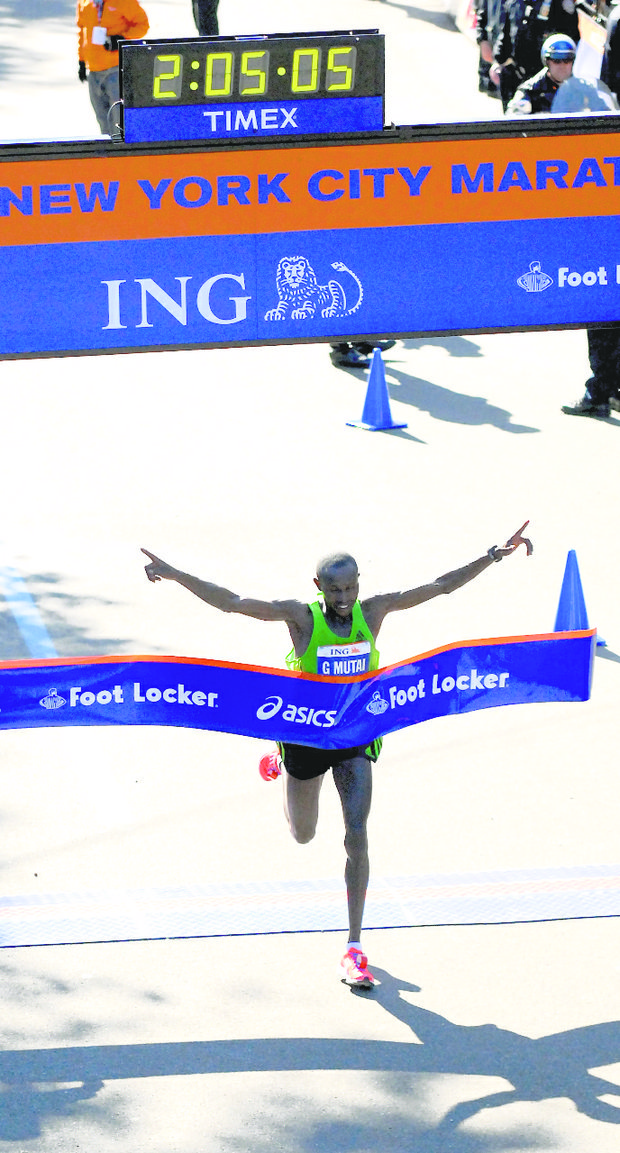 The nation of Kenya has produced some of the greatest distance runners in the history of track and field. Thirty-six-year-old Geoffrey Kiprono Mutai has etched his name among them.

Marathons now worldwide, but none like New York City

In 1978, the great Grete Waitz won the first of her nine New York City Marathons as she became a household name around the world