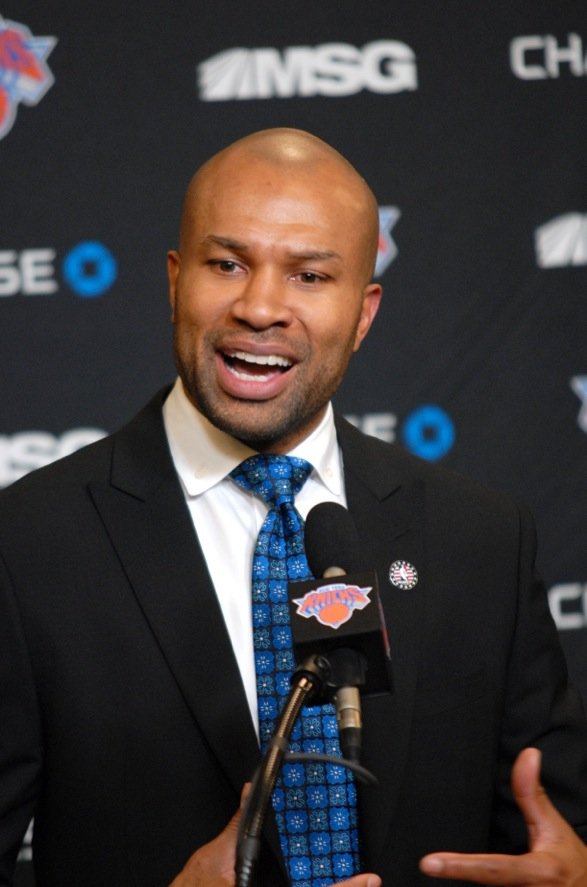 For those obsessed with tracking NBA playoffs position even though it’s only late November, the Knicks began the week with a record of 4-10 before facing the Houston Rockets Monday to start a three-game, five-day road trip.