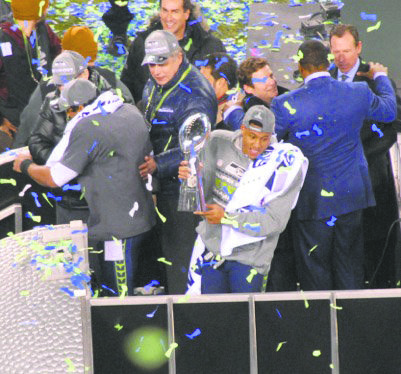 The Seattle Seahawks’ 43-8 victory over the Denver Broncos in Super Bowl XLVIII at MetLife Stadium was a reminder that football, in its purest form, is a game of physicality, speed, explosiveness and the imposition of will.