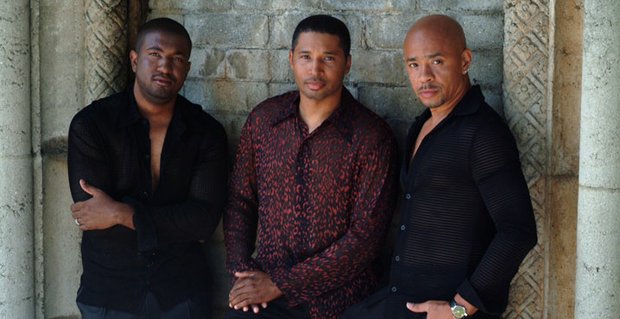 Left to right: Jason Edmonds, Kevon Edmonds and Keith Mitchell of After 7