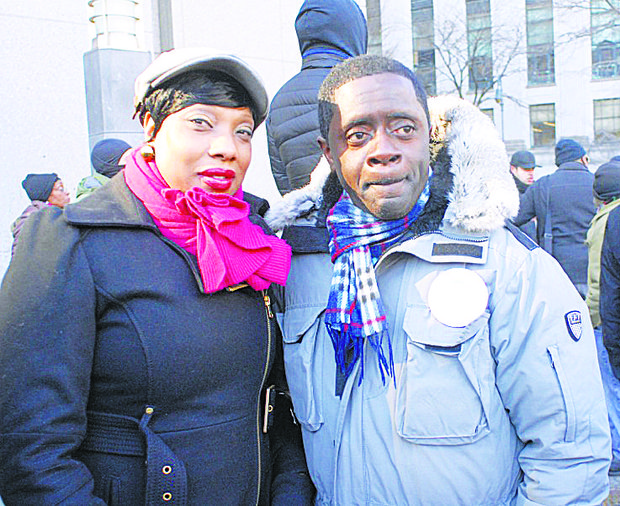 Flanked by dozens of youths outside the Department of Justice office in downtown Manhattan, the mother of Ramarley Graham urged U.S. Attorney Preet Bharara to speed up his investigation and slap civil rights charges on Richard Haste, the NYPD officer who killed her unarmed son.

Ramarley Graham case against NYC and the NYPD opens

There might be a ray of hope for the family of Ramarley Graham, as Judge P. Kevin Castel opened a federal civil lawsuit case against the city of New York, former Police Commissioner Ray Kelly and NYPD officers, including Graham’s shooter, Officer Richard Haste, on Jan. 7.