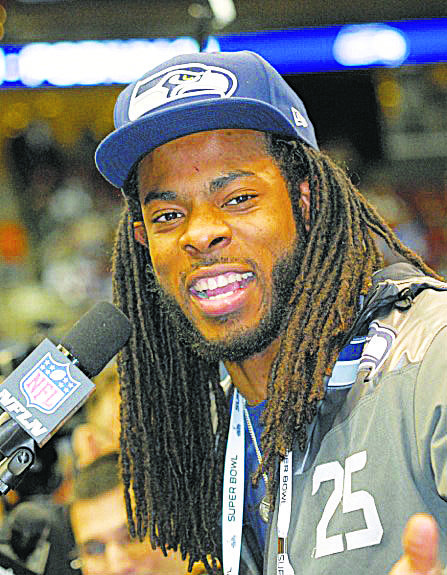 Is Richard Sherman a thug? It’s all in the eye of the beholder

In the aftermath of his television comments during a post-NFC Championship Game fit of rather innocent bravado, Seattle Seahawks cornerback Richard Sherman has been vilified by commentators and even politicians as something of a thug and a loudmouth. He has been condemned by people throughout the country—including Arizona Sen. John McCain—who have found his behavior indefensible.