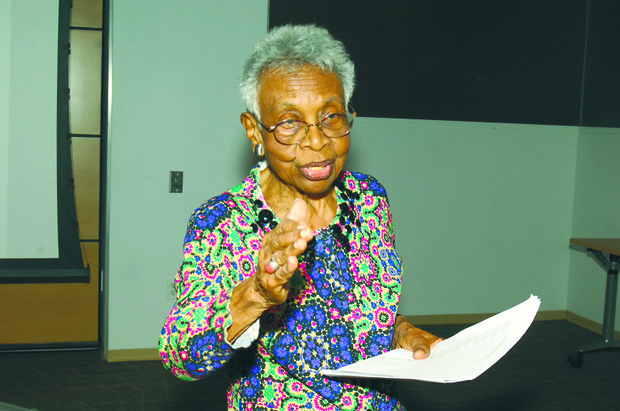 Grace Congregational Church of Harlem will hold an open house for parents so that they can learn about Dr. Muriel Petioni Charter School (DMPCS), which was named in honor of the late Muriel Petioni, who passed away at age 97 on Dec. 6, 2011, three weeks shy of her 98th birthday.