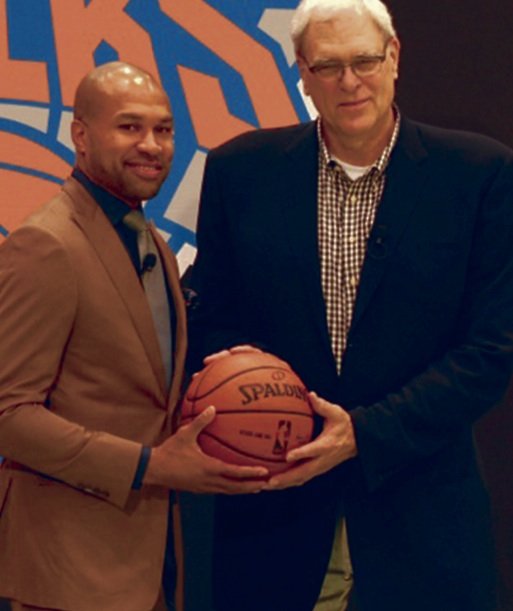 Fisher gets his shot to stop the losing at MSG

It’s hard to believe there have been 25 past head coaches of the New York Knicks. They’ve never done a George Steinbrenner and hired the same coach multiple times, so 25 does seem like a lot.