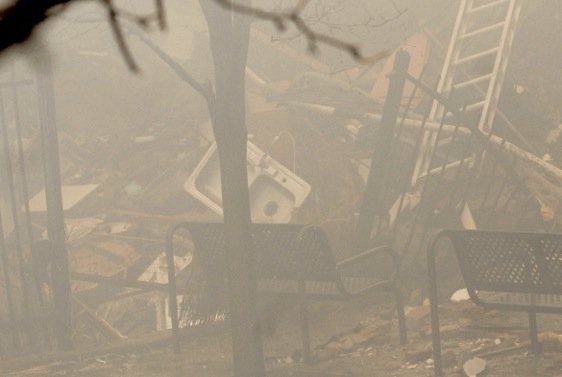 By press time, four were dead, 50 were injured and nine remain missing after an explosion knocked down buildings 1644 and 1646 Park Ave. between East 116th and 117th streets.