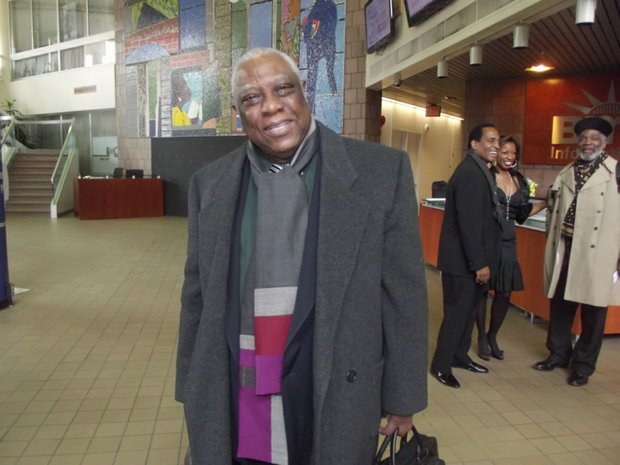 Woodie King Jr., the founder of the New Federal Theatre (NFT), was excited as he arrived at the NFT’s 44th anniversary gala.