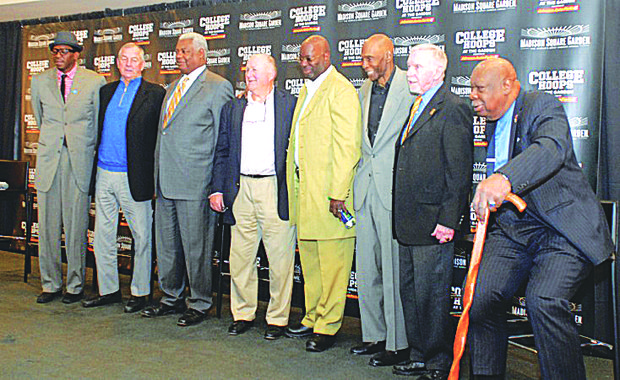 NCAA D-1: One Final Four team returns to the Garden

After an absence of some 53 years, Madison Square Garden will host the Division I 2014 NCAA Finals