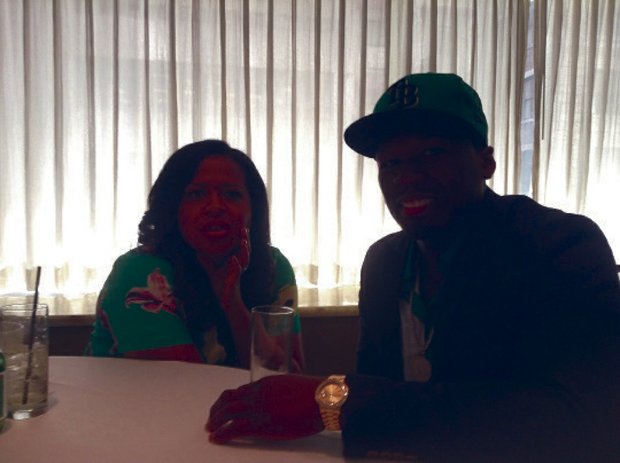 On June 7 at 9 p.m. EST/PST, the new series “Power” premieres on Starz, and it’s going to be a Twitter favorite once the first episode breaks; good news the network will have seven more ready to follow it.