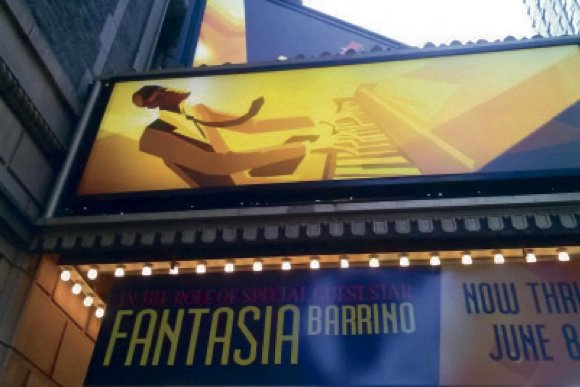 Tuesday, June 10 was the official press opening for Patti LaBelle in “After Midnight,” a musical that spotlights Harlem nightlife in 1932. “After Midnight” is now officially “Pattified.” LaBelle put her delightful spin on each song and made the jazz music and ballads of that period come alive as only she can do.

This summer, spend ‘After Midnight’ with LaBelle, Knight and Cole

“After Midnight” is a celebration of Duke Ellington’s years at the famed Harlem nightclub in the 1920s and 30s.