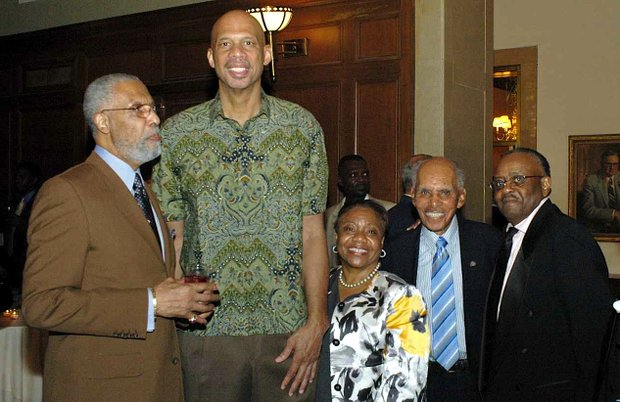 Kareem Abdul–Jabbar was inducted in the first NYC Basketball Hall of Fame class in 1990. The 25th induction ceremony is set for Sept. 16 at the New York Athletic Club.

‘No No: A Dockumentary’ a home run

In 1966, a memorable Western film was released in theaters with a rather interesting title: “The Good, the Bad and the Ugly.”