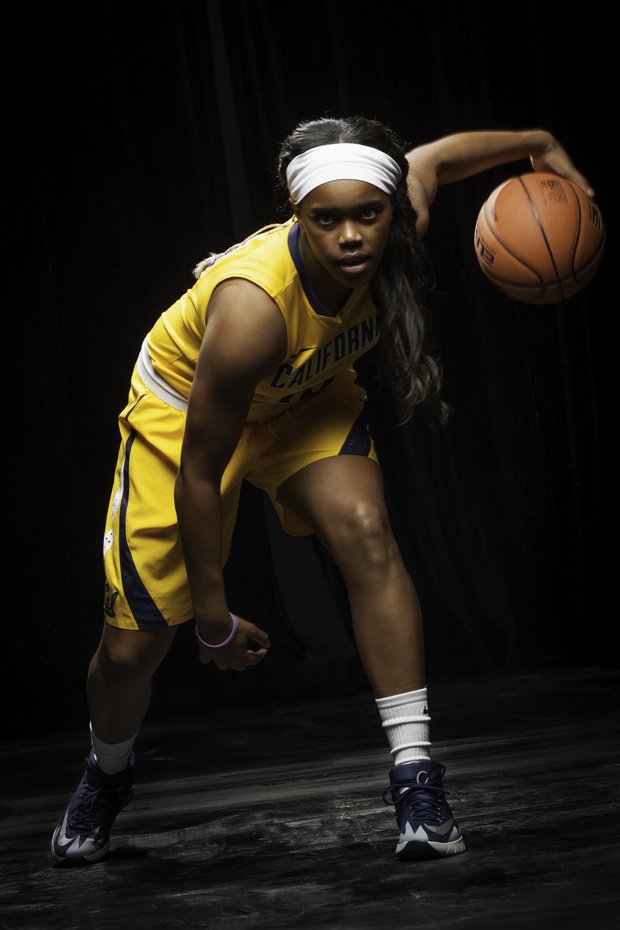 It was supposed to be a relatively uneventful WNBA draft, with no stars on par with Brittney Griner, the top draft pick of 2013, or Breanna Stewart, the likely first pick in 2016. But then, two players who met the league’s requirement of turning 22 this year decided to leave their college days behind and go pro.