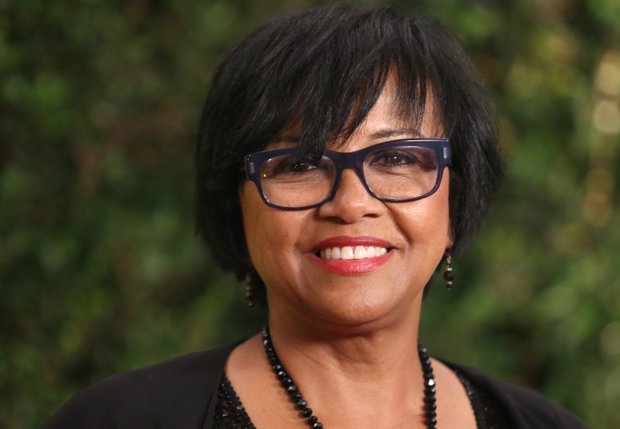 Oscars president 'heartbroken and frustrated' about lack of diversity

Following criticisms two years in a row about the lack of diversity with Oscar nominees, the president of the organization behind the awards show has spoken out.

Inclusion and the Academy

Inclusion, the noun, is defined as “the action or state of including or of being included within a group or structure,” and this is the word that most creative people of color are using to describe the continued issue they face within the inner circles of Hollywood.