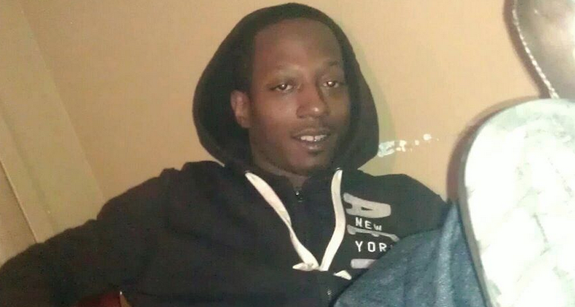 Cutting off the school-to-prison pipeline

“I am innocent.” These three words caught my attention as I watched “Time: The Kalief Browder Story,” a six-part documentary series that aired on SpikeTV throughout the month of March to the beginning of April.

The Kalief Browder story should have been even more real

Had it focused only on the subject matter, it would have been a very good film. What elevated “TIME: The Kalief Browder Story” to great was that it nuanced how common behaviors we may take for granted can powerfully affect a singular life.

Mayor Bill de Blasio, joined by City Council Speaker Melissa Mark-Viverito, announces his plans to close Rikers Island as a result of a report on the detention facility set for release on Sunday.

Kalief Browder isn’t the only young, Black person to have been failed by the justice system overall.

Backlash continues over the suicide of 22-year-old Kalief Browder, the young Black man who hung himself June 6 after being held for three years on Rikers Island awaiting trial on a robbery charge that was eventually dismissed.