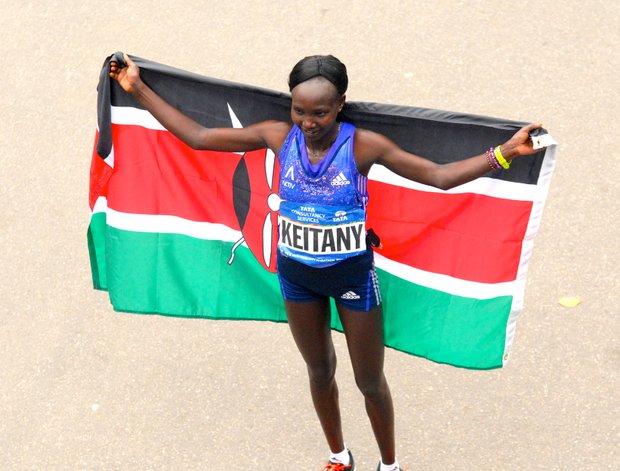 For the first time in 41 years, an American woman has won the New York City Marathon. Shalane Flanagan came in first place, running the race in2 hours, 26 minutes and 53 seconds dethroning the three-time defending champion, Mary Keitany of Kenya, probably the most feared runner in this year's race.

The thought of terrorism may loom, but the New York City Marathon goes on

The terrorist attack Tuesday afternoon in Lower Manhattan, five days before the New York Marathon held on the streets of this city, is not only a reminder of 9/11 because of the vicinity in which it occurred, the World Trade Center area, but also a reminder of the April 15, 2013, bombing at the Boston Marathon.

Mary Keitany, all by her lonesome, wins women’s NYC Marathon