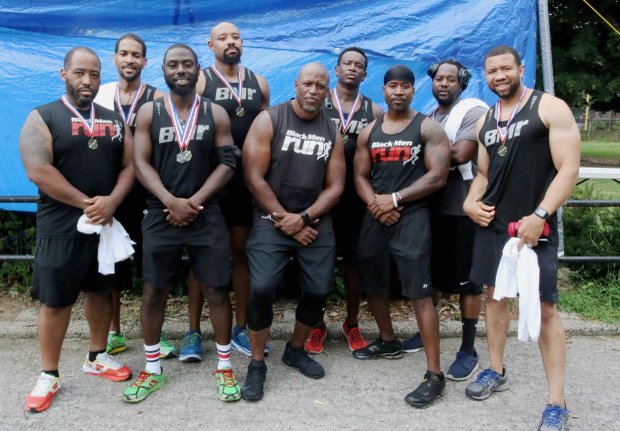 On a beautiful bright summer Saturday morning (Aug. 6, 2016) dozens of people showed up to participate in the 500 Men Making a Difference second annual 5K run, as they hosted their seventh annual Mens Day in Bedford-Stuyvesant. Families came both to run and to show support for the neighborhood athletes.