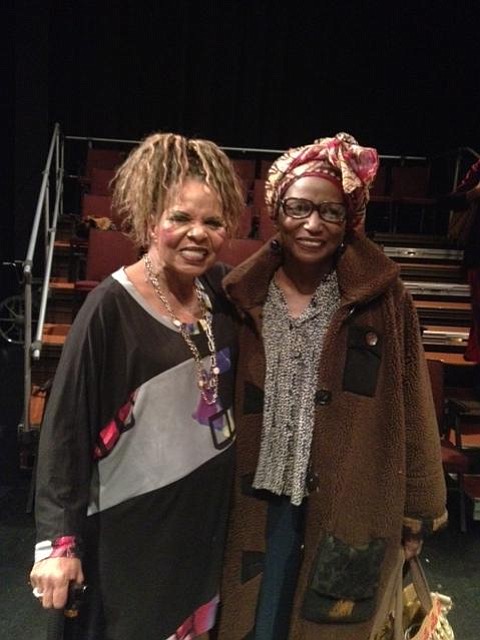 Ntozake Shange: A colored girl for whom the rainbow is not enuf Pt. 1

It has been awhile since Ntozake Shange’s paradigm-shifting “For Colored Girls Who Have Considered Suicide/When the Rainbow Is Enuf” exploded onto the theatrical scene in 1973, introducing a provocative new voice and unique genre—the choreopoem.