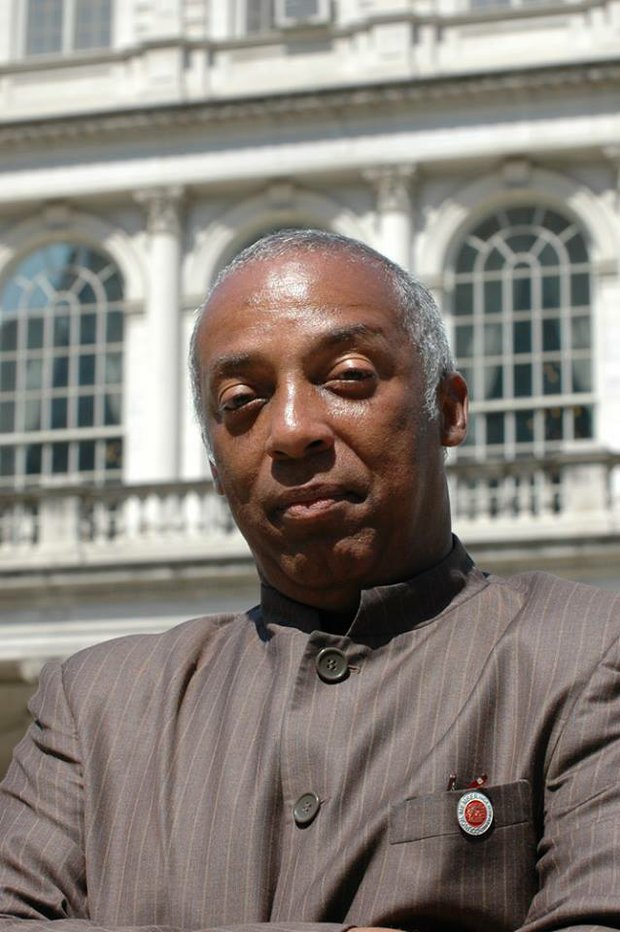 Coronavirus ravaging the Black community because of capitalism and ‘domestic colonialism’

Black people are dying at higher rates than others during this coronavirus pandemic. In Chicago, 68%-70% of the deaths are Black people.

Trump’s bombing of Iran: ‘Wag the dog’ and American imperialism!

The  “wag the dog” term means to distract attention away from a political scandal, often through military action.

Black people in New York State and across the country are expected to celebrate because the Democratic Party overtook the Republican Party in the New York State Senate and in the United States House of Representatives, but I am here to warn you, don’t dance yet.

Will the next New York City Council speaker be Black?

Brooklyn assemblyman raises the question on why are there nuclear weapons

“The United States does not have the moral authority to speak out against North Korea’s nuclear weapons when they remain silent about Israel’s nuclear weapons,” Assemblyman Charles Barron stated in an email to the AmNews.

Trump’s withdrawal from the Paris Climate Agreement hurts Africa and the planet!

Shelters and jails, de Blasio’s new homes for us!

Mayor Bill de Blasio came into office talking about a “tale of two cities,” one white and wealthy, and the other Black, Brown and poor.

Why I didn’t vote for ‘The Big Ugly’ (the state budget)!

The New York State Budget is infamously and traditionally called “The Big Ugly” because it has so many “ugly” moving parts to it and the good parts are either watered down or underfunded.

Obamacare was bad! Trumpcare is worse!

The Affordable Care Act, known as Obamacare, was bad. Although it did ensure millions of Americans, it also left millions uninsured.

In 1967 Dr. King said, “The majority of [Black] political leaders … are still selected by white leadership, elevated to positions, supplied with resources and inevitably subjected to white control.

White America and the white media, for their comfort, have “frozen Dr. King in history” at his “I Have a Dream” speech and call for integration in 1963.

“All politics is local” is a popular refrain among activists, politicos and casual observers alike. That being said, with 2017 looming and a possibly challenging Donald Trump presidency on the January horizon, Black New Yorkers are gathering in rooms large and small to discuss what they think the Black Agenda 2017 must be.

I was truly saddened to learn of the passing of Cuban revolutionary leader Fidel Castro.

As he went across the country encouraging us to vote for Hillary Clinton, President Barack Obama said he wants Black people to respect and protect his legacy.

Did you know that you never voted for the president in your life? You can’t vote for president. The president is voted in by the electoral college.

Charles Barron: Why I spoke out at Governor Cuomo’s State of the State address

Assemblyman Charles Barron opens up on speaking out during the governor's State of the State address.