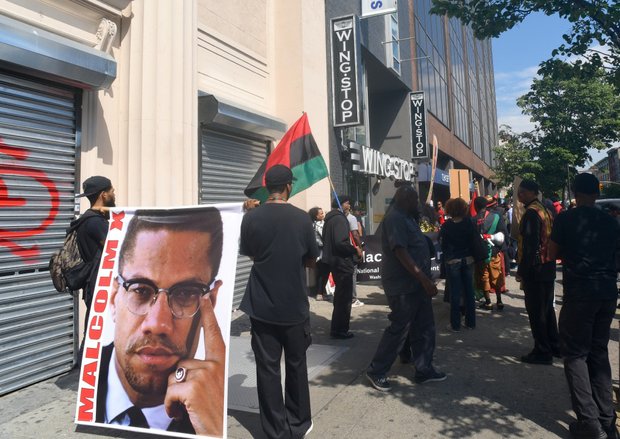 Malcolm X: What’s in a name?

Upon returning to New York City on May 21, 1964, after his hajj to Mecca, Brother Malcolm X picked up right where he left off when he departed several weeks earlier, on April 13.

In the spirit of Malcolm X