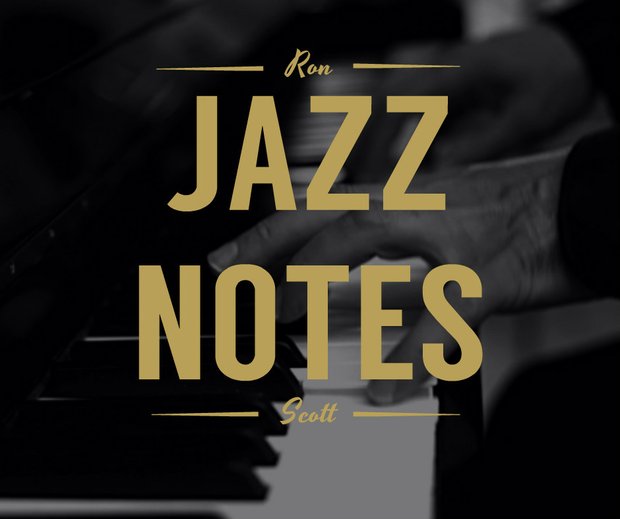 One thing this COVID-19 pandemic has made perfectly clear is we aren’t as far apart as we may think, but for New Yorkers it is more of a territorial thing.

The Harlem Jazz Boxx, presenting the most adventurous jazz series in Harlem, continues with its Sept. 3, 10, 17, and 24 lineup featuring Craig Harris and Harlem Nightsongs Big Band.

The Harlem Jazz & Music Festival began Aug. 10 and runs through Aug. 31. This first annual festival is being presented in a variety of venues throughout Harlem.

Long before the outspoken voices of Miles Davis, Nina Simone and Thelonious Monk, who were determined to forge their own musical paths, there was bandleader, composer and arranger James Reese Europe.

The passing of three giants in jazz

With my friend and colleague, and this paper’s eminent jazz authority, incapacitated the past several weeks, he has permitted me to substitute for him temporarily.

Voza Rivers and Jamal Joseph of the New Heritage Theatre Group will be the first honorees of the Lt. Joseph P. Kennedy Jr. Hall of Fame in recognition of their illustrious history and the center’s 10th anniversary celebration, Oct. 6, 6:30 p.m. to 8:30 p.m., at Lt. the Joseph P. Kennedy Jr. Memorial Community Center, 34 W. 134th St. New Heritage is celebrating its 54th anniversary this month.

At a point in jazz history, the Bronx was an enduring hard-bop borough, where that sound of hipness was the order of the day, and many musicians called it home.

Faddis at Dizzy’s, Fred Staton at 102

Dizzy Gillespie was known for his high notes that reached into the stratosphere. No other trumpeter came near those stratospheric notes until the young Jon Faddis, who idolized Dizzy, came on the scene.

When discussing the tenor saxophone’s soul or its rhythm and blues swing vernacular, it is necessary to bring both Gene Ammons and Sonny Stitt into the conversation.

Matthew Whitaker, the 16-year-old pianist/organist and composer, can easily captivate his audience within minutes. He is that good.

When Greg Lewis (aka Organ Monk) plays the Hammond B-3 electric organ, it takes on the lively colors of soul, R&B and jazz with the accompaniment of electric guitar and drums. He has been swinging with this hip hypnotic style for more than half a century.

Like his fellow native Brooklynites (Cecil Payne, Max Roach and Randy Weston), the pianist Ed Stoute wears his Brooklyn badge of honor with distinction as he celebrates the jazz tradition with spirited inspiration.

Jimi Hendrix, the most influential guitarist in rock music history, who distinctly added to the genre’s then speeding comet with his electrifying brand of blues and funk, will be celebrated at the Apollo Theater Nov. 26, one-night only, with two dynamic performances at 7 p.m. and 11 p.m.

The influential Cuban musicians who introduced Latin sounds and Afro-Cuban rhythms to New York City began in the late 1930s, with the trumpeter and bandleader Mario Bauza, Machito’s foster sister and vocalist Graciela in the 1940s and Chano Pozo.

Craig Harris, the trombonist, composer and arranger, is an innovative musician constantly exploring the realm of this music, which is easily experienced through his two diverse groups, The Tailgaters Tails and Nation of Imagination.

Berta Indeed, a longtime Harlem resident and jazz promoter who is diligently keeping the music alive in the community, will present “Straight-Ahead Jazz in Harlem” on Oct. 7

The late pianist St. Elmo Sylvester Hope was ushered into jazz history based on his musicianship, and as a genius composer and arranger.

Most New Yorkers don’t think twice about the many jazz performances that take place in varied venues, such as Harlem bars, churches, restaurants and museums, throughout New York City.