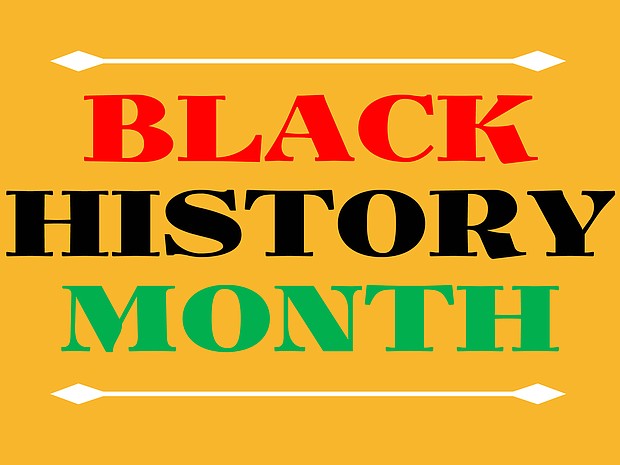 What to do during Black History Month, from a poetry slam to a trolley tour, as recommended by locals

In the World War I era, Jim Crow segregation laws were prominent throughout the United States in all segments of society, as well as during physical combat overseas.

Every day for the month of February this year, I have posted, to my Facebook page, the photo and story of a Black person who was killed by police.

The National Museum of African American History and Culture: Part 1

Black History Month is the perfect time to reflect on African-American culture and recognize individuals who have broken barriers and improved our nation in insurmountable ways.

This Black History Month presents a perfect opportunity to not fully let you go, Mr. President.