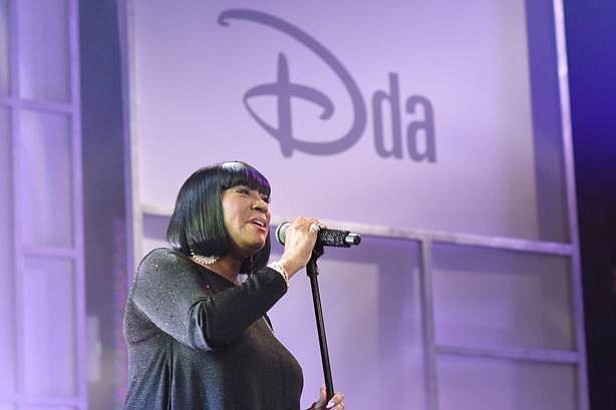 Teens bid an emotional farewell at the commencement ceremony on the final day of the 10th Disney Dreamers Academy with Steve Harvey and ESSENCE Magazine at Walt Disney World on Sunday.