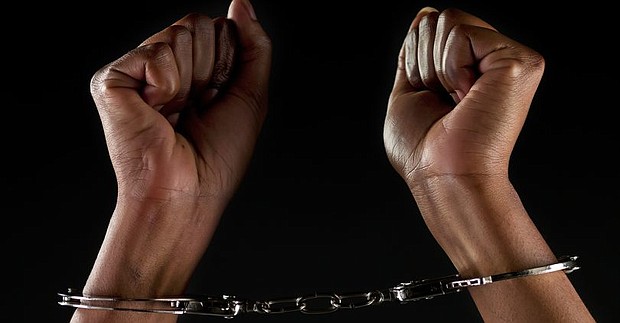 Although the number of people in prisons and jails in America has slightly declined, numbers released on Thursday, April 25, by the Bureau of Justice Statistics still show that nearly 1.5 million individuals were in prison by the end of 2017.

Pan-Hellenic Council joining with Got to Stop against human trafficking

Got To Stop has partnered with The National Pan-Hellenic Council of New York City to lead a community call to action, “Got to Stop Trafficking Walk!” on Saturday, April 6, from 10 a.m. to 6 p.m.

The growing and disproportionate imprisonment of Black women in America

A recent NAACP Criminal Justice Fact Sheet noted that between 1980 and 2015, the number of people incarcerated in America increased from roughly 500,000 to over 2.2 million.