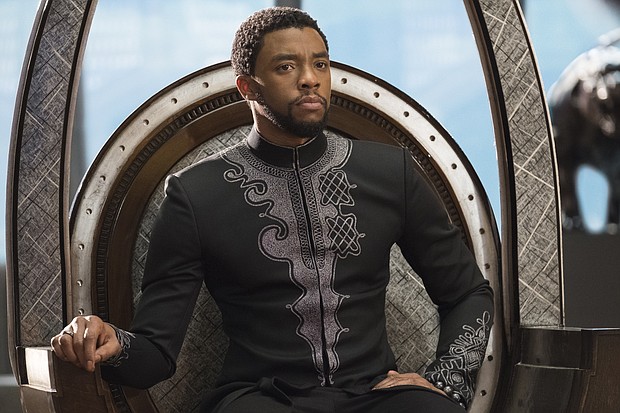 Marvel Studios’ “Black Panther,” is the story of T’Challa, a young African prince who takes on the mantle of king and superhero, and the centuries-old legacy that comes with it.