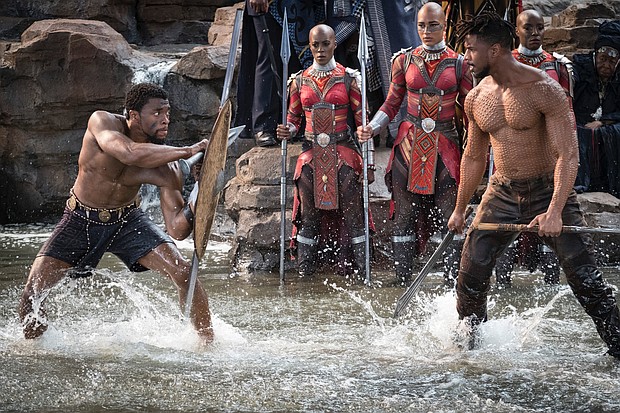 The 25th Screen Actors Guild Awards honored the best film and television performances of the year on Sunday.

The film “Black Panther” garnered $900 million at the box office since the President’s Day weekend opening and during Black History Month. The goal of colossal film openings is to make gigantic stacks of cash.

Why is ‘Black Panther’ the biggest scam of all Black movies ever?

Have you wondered why so much promotion has been lavished on this studio production (gathering by the way the youngest pearls of Black cinema), and worldwide?

“Black Panther” stars and creators reflect on its arrival

Fans, who bought a record-setting number of advance tickets, weren’t the only ones anticipating the Feb. 16 opening of “Black Panther,” Marvel’s historic first Black superhero film.