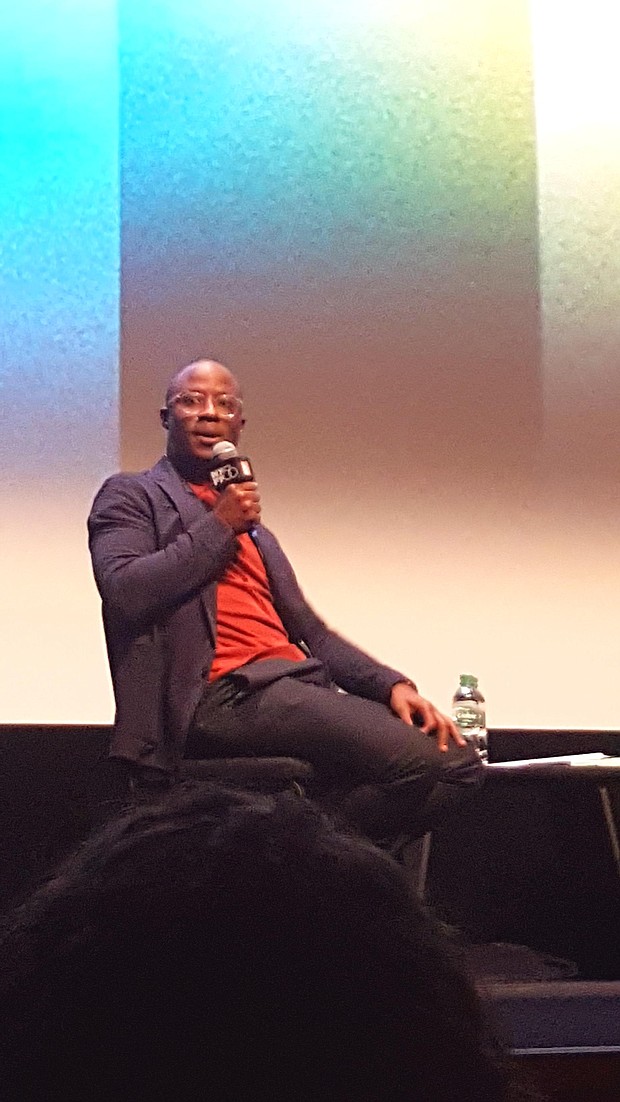 Barry Jenkins confesses about ‘If Beale Street Could Talk’

On a muggy day that felt more like August than October, Oscar winner Barry Jenkins took to the stage for New York Film Festival’s free talk to give details about his highly anticipated film, “If Beale Street Could Talk,” based on James Baldwin’s novel of the same name. The film was screening at the 2018 NYFF, with its world premiere in Harlem at the famed Apollo Theater.