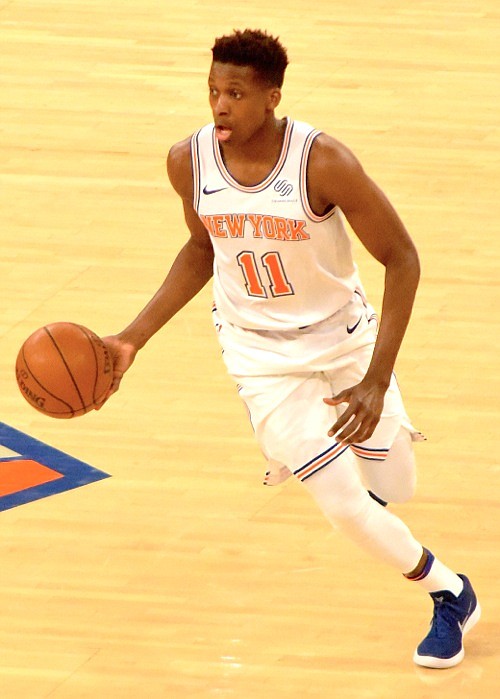 Will the Knicks’ veteran free-agent signings stunt the growth of the youngsters?

This is how Knicks general manager Scott Perry presented the team’s signings of veteran forward Reggie Bullock and Marcus Morris Tuesday, July 16: “With Reggie and Marcus we are adding two more versatile, hard-nosed and accomplished players to an already improved roster,” said Perry. “We value both players’ perimeter shooting ability and their strong presence on the court and in the locker room. We’re excited to have them in New York and are confident they will excel playing for this team under Coach Fizdale.”