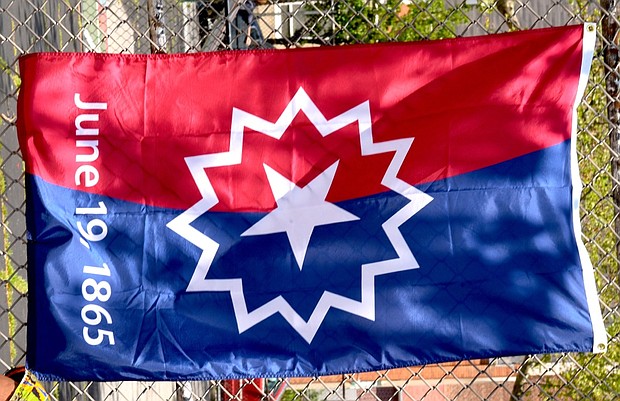 Newark Mayor Ras Baraka signed an executive order on Juneteenth proclaiming that this year and every year thereafter, Juneteenth will be a day of remembrance and education for all Newark municipal employees, including teach-ins and workshops.

The 400 Years of African-American History Commission celebrated the oldest known celebration commemorating the end of slavery in the United States, Juneteenth Freedom Jubilee Celebration, to share “The History of Slavery” and to memorialize its ending.