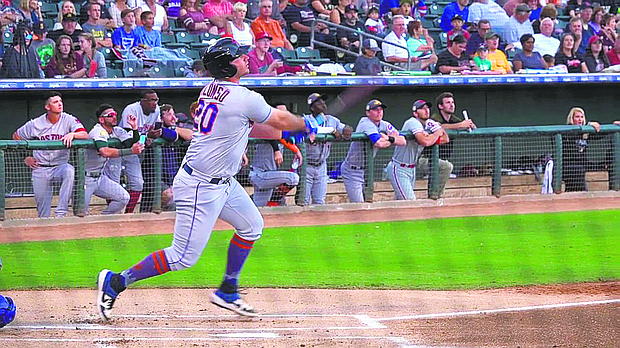 The Yankees hosted the Mets this week at Yankee Stadium for the first installment of this season’s subway series.